Megaworld International is an expert in global marketing for the largest Philippine developer of residential condominiums and outsourcing offices - Megaworld Corporation.

Megaworld was one of the first to embody the concept of "live-work-play-learn", which became the benchmark for large-scale development in the country.

Today, Megaworld has 23 neighborhoods and lifestyle communities in 30 cities covering more than 4,000 hectares. The company also built 667 residential complexes, 57 office towers, 17 full-scale shopping centers, 5 hotels and more than 3,500 hotel rooms. Megaworld recently became the winner in the nomination “The Best Development Company” according to the International Finance Awards in Bangkok. 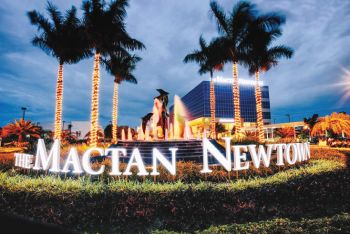 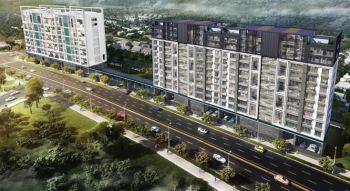 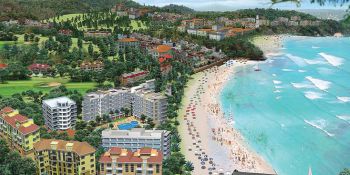